Walking Away from The Walking Dead

We find ourselves about to give up on THE WALKING DEAD for the second time. We know, yes, the much-beloved THE WALKING DEAD. But after watching the season two finale on Netflix... meh.

The first time we bailed was right after the pilot, which seemed full of holes as well as a blatant "28 Days Later" rip-off. But because of the urging of friends, a year later we went back to it.

Season one was fairly flaccid -- not a lot of forward momentum, as well as constant, irritating sexism. But it wasn't awful; they just hadn't found the rhythm quite yet. Well, the sexism in season one was awful to be sure. But we had it on good authority that situation would improve, so we stuck it out (hint: it did not.)

This is hard to admit, but losing (season one showrunner) Frank Darabont apparently helped the show tremendously, 'cause the first part of season two picked up the pace in a big way -- multiple heart-pounding storylines going on at the same time. What a turnaround! Suddenly, the show became GREAT.

And then... it all kinda started to unravel again. Mid-season 2, we had two stinker episodes in a row -- one in which nothing happened but talking heads, an obvious cost-cutting "bottle" show, and the next featuring a poorly thought-out and unmotivated attempted suicide "B" story from a character we didn't care about (Herschel's daughter, whose mom actually died months ago - so why does she want to kill herself now?), while ignoring the far more fascinating Daryl/Carol dynamic. It's Carol who should have had this "B" story -- she's the one who just lost her daughter!

Throughout the season, we found ourselves repeatedly shouting at the screen, "Hey, Rick, how about organizing a party to go shore up that fence?" "Rick! THE FENCE!!!" Like, the first and most obvious thing you'd do, right? But no, this was never even mentioned. And so it came as no surprise (to us) when these dopes were caught off-guard as the flimsy fence gave out in the season 2 finale and the farm was overrun. Groooan.

Oh, and there were other irritations along the way -- we're TOLD Andrea is a civil rights attorney, but we never see her say or do anything attorney-like, even in the key scene that would specifically call for her to step forward and handle the whole situation -- the discussion of the fate of the intruder boy. That should have been her "Inherit the Wind" moment.

And yet more sexism smashes us about the skull as Laurie bitches to Andrea that her not doing laundry is actually creating more work for the rest of the women -- are you shitting me?  But the piece de resistance: the one time a woman goes off on her own, she wrecks the car and has to be rescued by a dude. WTF???

And, writers, have you noticed the show's aversion to subtext? Characters MUST always speak directly what's on their mind, generally one on one, with nothing else happening at the same time. Because apparently you can't do action and drama simultaneously, and you certainly can't have characters keeping thoughts to themselves or using body language or saying the oppositie of what they really mean.

Last but least, there's the secret the CDC told Rick -- who cares? This piece of information doesn't change their situation at all. So what if we all carry the disease? *That's* the big reveal? Completely useless factoid we'd already figured out, because duh.

It's all so frustrating, because there is a lot to like about this show, which is why we stuck it out until the end of season two. But for now at least, these ambulatory deceased are going back on the shelf. Now we know a lot of folks love this show -- tell us we're wrong! 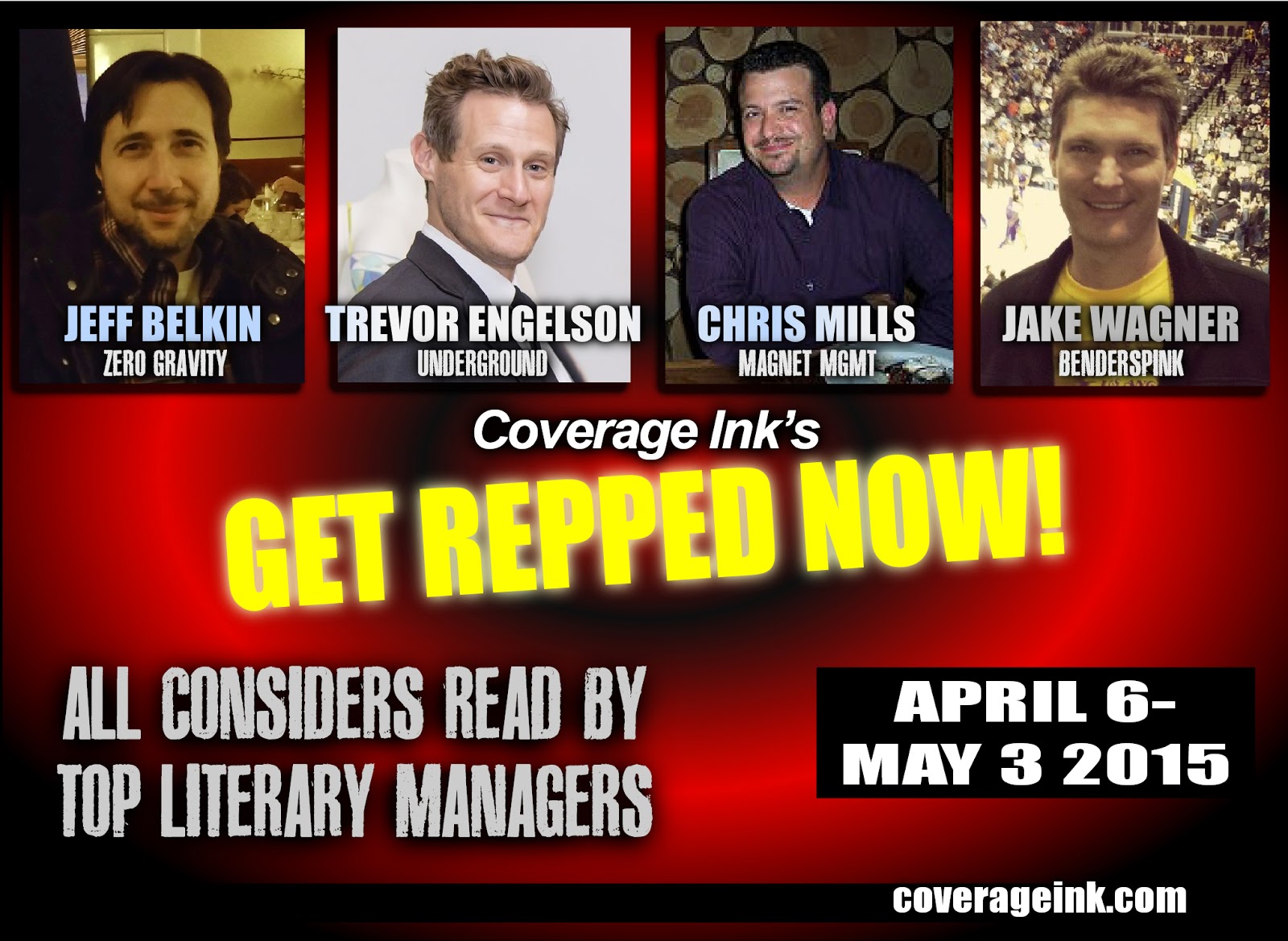