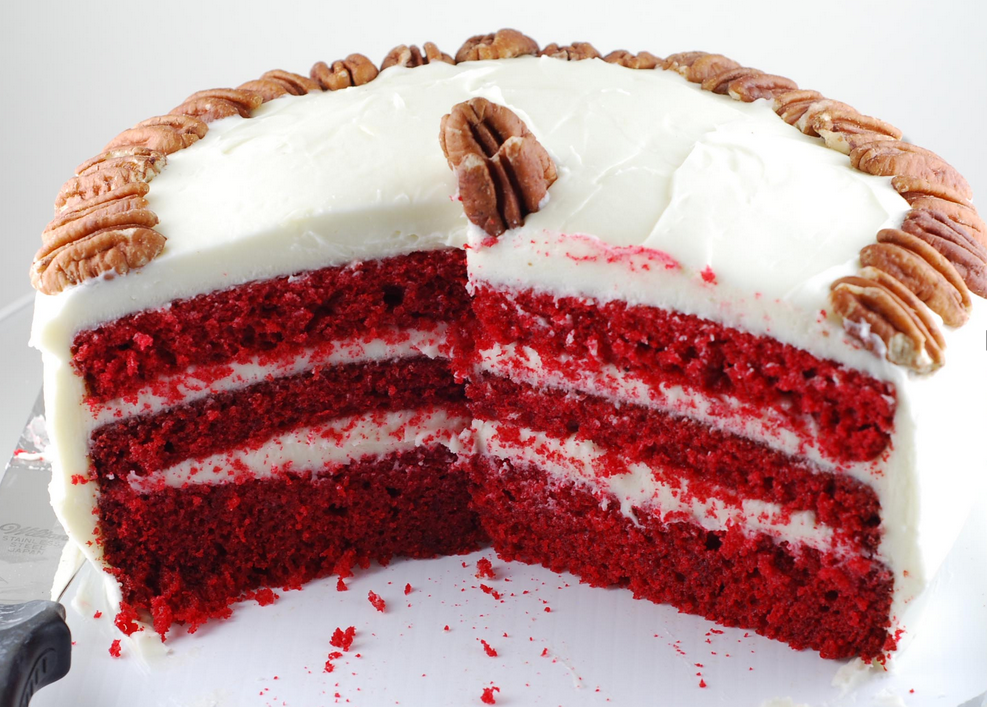 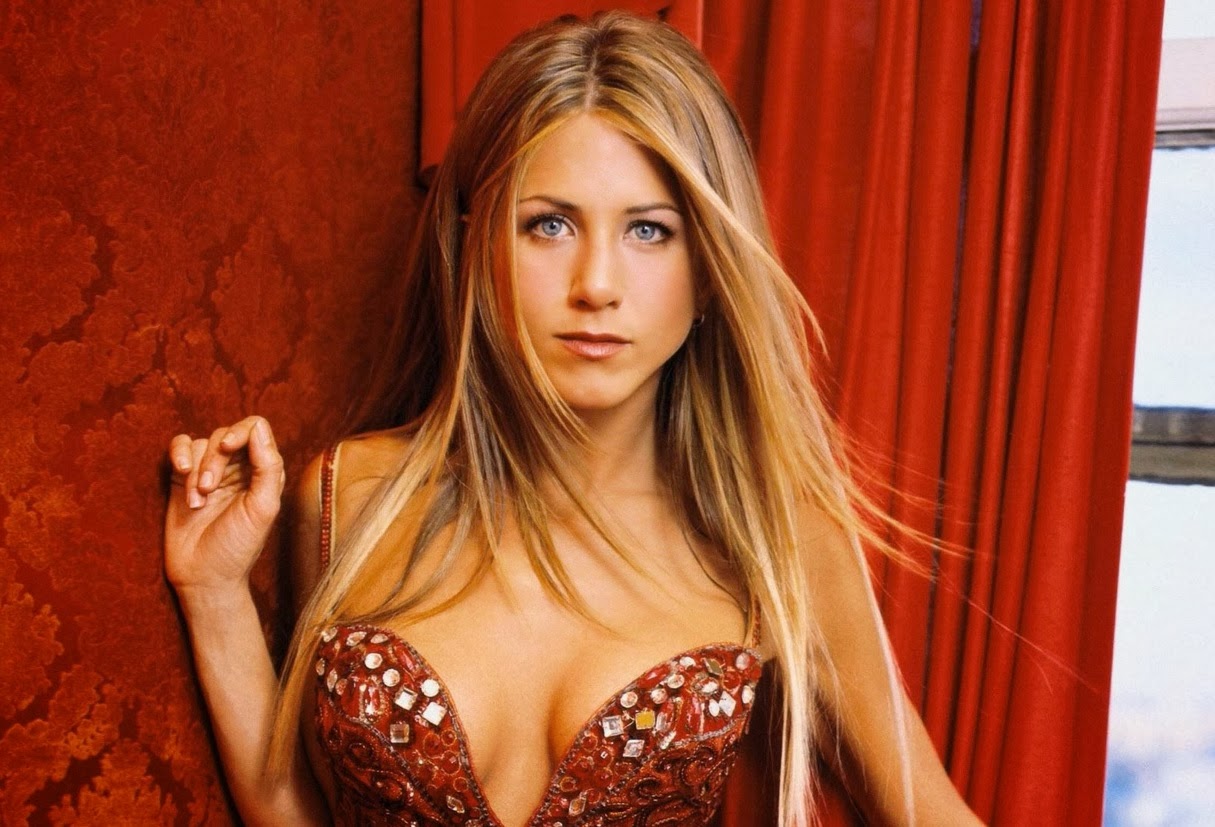 SwagBucks is the number 1 work from home site.