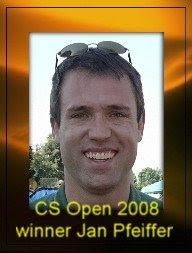 60 writers under the gun. Precious seconds ticking away. Would they concoct a knockout scene before the clock ran out? Before they knew it, time was up… and the next group of hapless writers filed in to test their mettle.

The CS Open live writing tournament was, as always, a Screenwriting Expo highlight. For the seventh year straight, Coverage, Ink’s Jim Cirile and his cutthroat team of industry readers coordinated. “Most of us can compose a good scene in a week or three,” says Cirile. “But can you do it under the gun? In pencil?”

Writers were given scene parameters and 90 minutes to write it. A sample prompt: Your PROTAGONIST has just discovered that his or her LOVE INTEREST has double-crossed him (or her.) All signs indicate that the love interest has been leading on the protagonist from the start merely to accomplish a goal. Feeling betrayed and angry, your protagonist confronts the love interest. ”You have to write your own interpretation of the parameters while still nailing it,” says Cirile. “Originality counts for 25% of your total score. Our top thirteen this year got very creative.” 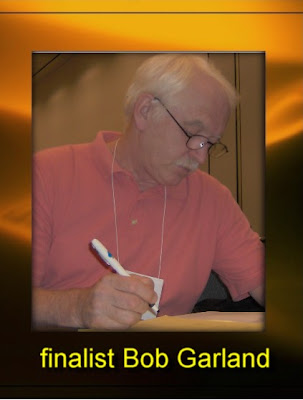 Those who scored in the top 10% progressed to round two… to write yet another brand-new scene. Participants also were able to pick up their graded scenes. “Even though it’s just a short scene, we try to give everybody constructive feedback,” says Cirile. “You can definitely improve your craft quickly in the Open.” The top 13 from round two then advanced to the finals Sunday morning.

“The whole team read each of the finalists’ scenes, and we averaged the scores,” says Cirile. “It was pretty clear-cut. There were only three scenes in the 90s.” And then the fun part—the top three scenes were performed live at the Expo’s closing ceremonies by Pasha McKenley’s team of actors. When the audience finished laughing (all the scenes were comedies,) they voted, and Jan Pfeiffer’s scene “Sucker Punch” nabbed the $3,000 grand prize. “What Knot to Do” by Matthew Scott took second place, and Robert Dixon’s “Houston, We Have a Problem” grabbed third. And for those who strived but were eliminated, Cirile offers this advice: “Self-editing is crucial. We had too many scenes of 12 pages or more. Practice up and come back next year ready to kick ass.”

“It was a great experience,” concludes winner Jan Pfeiffer. “There's nothing like a deadline to kick your butt in gear. I think I wrote more in the three rounds than I have in the past three months. It's hard to keep writing when you wonder if your work will ever find the light of day, and it was an amazing boost to see and hear my ideas performed in front of a live audience.” 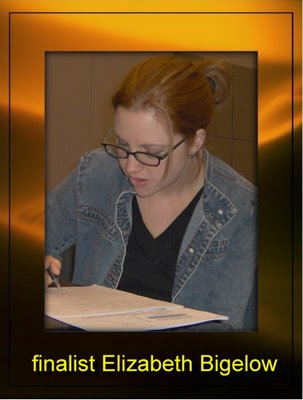