Last chance, folks! For those stragglers who didn't make it in by our Nov. 15 deadline, we have our traditional 1-week grace period/extension. There is NO LATE ENTRY FEE or any of that nonsense. So if you haven't gotten your script in to Coverage Ink's Get Repped Now! yet, or if you were cranking to get it in by the Nov. 15 deadline but just couldn't ice it, then, baby, this is it. However, there will be NO FURTHER EXTENSIONS. Midnight Nov. 22 PST is the final deadline. 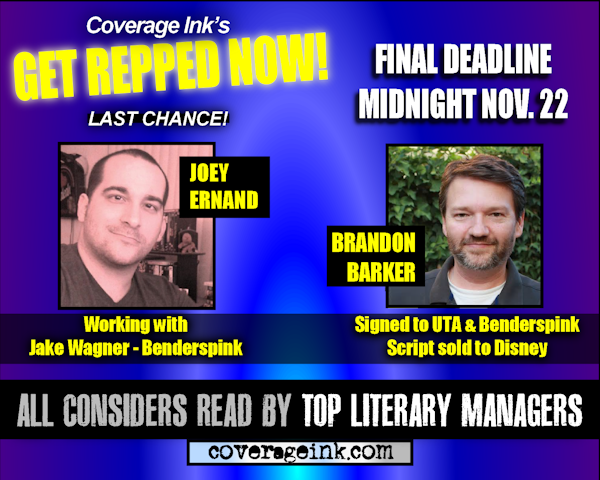 GET REPPED NOW! is not a contest. It's a promotion where twice a year, for a limited period of time, we submit all scripts that have come in for coverage and scored a "consider" or better for script (roughly top 5%) to our manager panel. Each of them has agreed to personally read all of the considers because they trust our judgment and know that we've pre-screened the material for them. So while you may well be able to get a read from any of them on your own (and we encourage you to do so!,) having that CI "consider" behind you carries considerable weight and jumps you to the top of the pile.

In fact, there was even something of a feeding frenzy over Brandon Barker, with several of our managers interested -- but Benderspink's Jake Wagner moved the fastest, grabbing him up within days of receiving the script from us. (Wagner sold that same script 3 weeks later to Disney.) Way to rock it, Brandon and Jake!

But hurry -- Get Repped Now! ends for real midnight PST Nov. 22 and will not return until Spring 2016. So head on over to Coverage Ink and show us what you've got. Good luck!

THIS RANT IS ABOUT STRUCTURE! 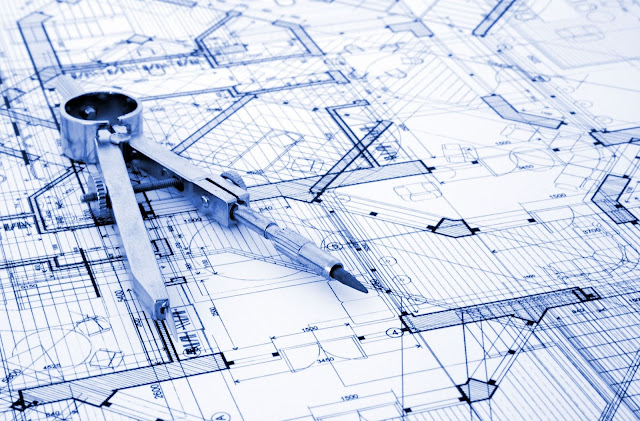 Would you like to live in a high-rise that had been built without using a proper blueprint?

Would you want to be operated on by someone who lacks basic understanding of anatomy?

How about an airplane -- would you like to ride in one that had not been designed by people who have studied airplane engineering?

There might be a few brave (suicidal) souls among you, but my guess is most of you will answer ‘hell no.’ Then why is it that so many screenplays represent the auteur-equivalent of the above-mentioned scenarios?

As a story analyst, I read a lot of scripts. And I have to wonder why so many aspiring writers haven’t taken the time to learn what takes me about two minutes to explain -- that the script needs to have structure. My best guess is that many just don’t take their craft seriously and, yes, people, it’s a craft -- something that you study and hone throughout your career. This lack of solid writing craft seems to be partly to blame on the unfortunate misconception that it’s “the arts” where I get to “express myself freely” without being hemmed into a straitjacket.

Well, with all due respect, then maybe you should consider poetry or performance art.

Look, there is just no excuse anymore. A few short decades ago, if you wanted to learn about structure, there was only Syd Field and his books, along with William Goldman's great "Adventures in the Screen Trade." But now of course there are a quazillion tomes, websites, articles and so on, many just a click away. Every local library has ample resources on the subject. The how-to knowledge is not only plentiful, it's frigging omnipresent. Heck, you can download the Save the Cat! beat sheet for free.

Now we don't necessarily recommend slavish devotion to STC! and other formulaic structural templates (although it never actually has hurt a script, to my knowledge,) but the simple fact remains: if most beginning writers just glanced at any sort of structural roadmap before they began writing, many of the script's problems would go away. "Oh wait... act two should begin before page 50?" Yep.

Look, we all want to be successful screenwriters. It is a well-paid, highly specialized profession which requires a fair amount of mastery of the form (with a few famous exceptions who keep failing upwards -- but that's a whole 'nother rant.) In other words: one doesn't know innately how to write a screenplay simply because one has written some good essays or blogposts or even a novel or three. Like any other highly paid, specialized profession, screenwriting requires years of study and hard work to master (unless you just happen to know the right people; in which case, good for you.)

Okay, here are my two minutes of structure nitty-gritty. If I’ve covered one of your scripts, you may have heard my house analogy before – it’s the best one I’ve been able to come up with so far. Ahem:

To tell any story effectively, a solid structure is vital. It also makes a writer’s life a lot easier, since it provides a blueprint, a roadmap, to the destination. The most vital part of any script is the setup. It’s akin to building a house. For any structure, you need a proper foundation. It doesn’t matter how cool your first floor is or how roomy your attic. If the foundation isn’t there, the house won’t stand for long.

For script purposes that means you need to set up your world and your characters. That’s why in classic screenplay structure, the first 10 - 12 pages are used to accomplish just that. And if your script is a genre piece, then I highly recommend a hook before your setup -- a couple of pages that will set the genre tone, and then you can leisurely set up your characters in their "known world" without worrying about tonal discrepancies.

The inciting incident (the event that sets the story in motion and throws a monkey wrench into the protagonist's life) should happen around page 12-15. The rest of Act I is comprised of what’s commonly termed “the hero rejecting the call” – your protagonist not wanting to go on the critically important journey we know s/he must go on.

The transition to Act II usually happens somewhere between pages 20 and 30. This is the moment where our protagonist leaves his/her old world behind and enters a whole new world that s/he isn’t familiar with and that holds dangers all of its own. The next aspect of Act II is the midpoint (somewhere between pages 50 and 60). That is usually an “up” or a “down” moment -- in other words, it either seems like the hero’s got it all covered (a false peak, which will collapse soon after the midpoint) or has royally screwed up (a false down, which will reverse soon after the midpoint).

After the midpoint, the stakes need to be raised. Essentially, this is where the bad guys close in. The next part of Act II is the so-called “all is lost moment,” which generally occurs around page 75-80. This, by the way, doesn’t have to be a complete down moment (as the term might suggest). It’s essentially the opposite of the midpoint. So, if your midpoint was an up moment, then on page 75, you’ve got a down moment. The hero’s life is seemingly destroyed; the quest has gone down in flames. They're at the farthest possible point from achieving their important goal. It’s the end. (Albeit, a false one.) Often in movies, this is where the mentor character (the person the protagonist was leaning on for advice and guidance) dies. But it is also the moment where it’s darkest before the dawn.

And dawn approaches with Act III. (Around page 80 - 90.) This is where our protagonist finally hits upon the winning idea. S/he figures out how to defeat the bad guys and, with the help of allies made along the journey, learns his/her lesson and arcs. 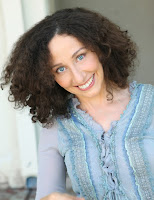 See, two minutes. There's more to it, but again, these are the basics, and deviate from them at your peril! I mean, of course, many movies do; but sticking with the architectural theme, you've got to learn to properly design a building with working plumbing, power and heat, before you can become Gehry or LeCorbusier.

If you have any questions about structure (or anything else,) please email us. Seriously, we’re always happy to answer your questions – and it’s free. In the long run, it’ll save you work (and money) to have a solid outline before sitting down to write and (as an added benefit) it’ll save us from more gray hairs. Win/win.

Tanya Klein is a writer/producer/director and story editor living in Los Angeles.